Lirsautton – Following a broadcast for help from sick exiles living on Lirsautton VI, a capsuleer grassroots effort led by the United Neopian Federation and the Arataka Research Consortium constructed an Astrahus-class citadel and planetside colony to provide aid.

Lauralite Anne Brezia, speaking as a representative of the capsuleer cooperative, stated their effort is "intended to help all those currently in need of treatment or otherwise suffering." Neither effort has located Mao nor her tribe. The capsuleer response offers medical care, supplies and shelter to the planet's second continent; the Aidonis Foundation's facilities, constructed earlier with permission from the Federal Administration, services the first. 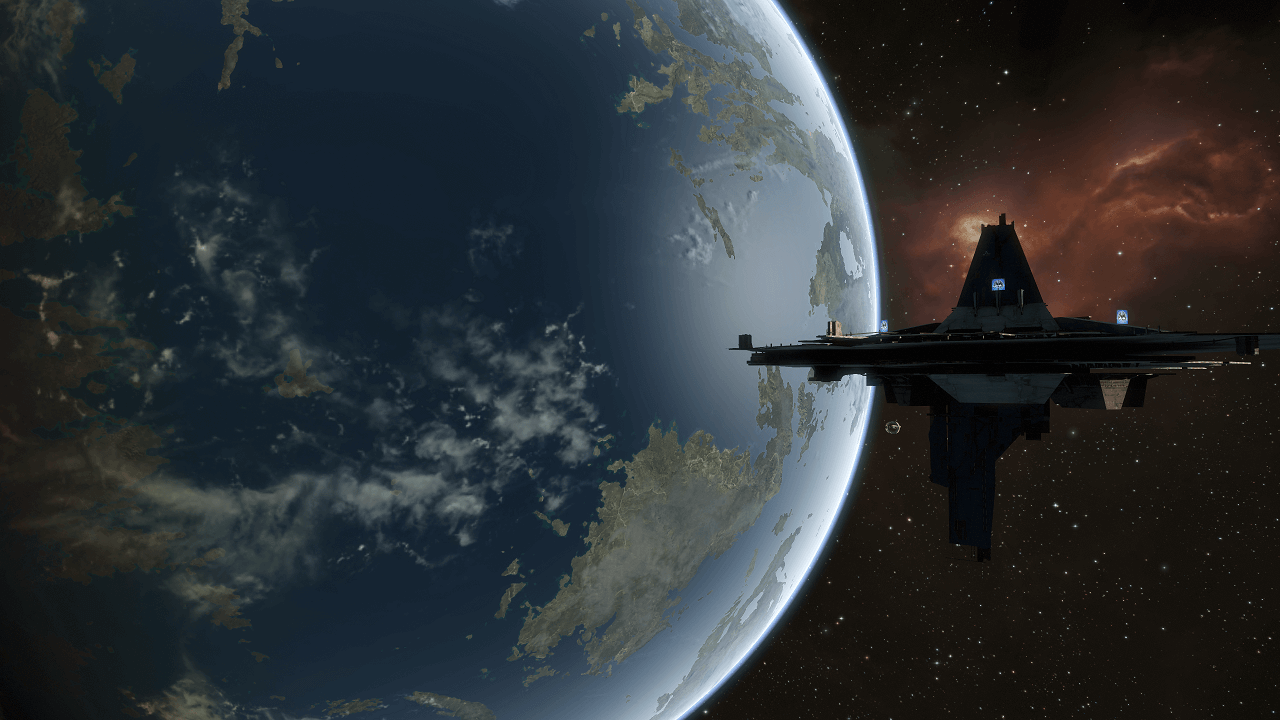 After convening for an emergency session, Lirsautton system authorities released a statement:

Several legal experts responded to requests for comment. Achille Reniz of Tuvoulle, Tuvoulle & Reniz said, "The case is a toss up. As extra-national entities, the capsuleers aren't entitled to court representation, and the land belongs to the Jin-Mei nation, no matter how they've chosen to use it. If the associated parties applied, they could gain legal standing but a counter-suit would end up going to the Supreme Court as a constitutional matter. In similar cases, the Supreme Court has ruled against member states negligent in their obligation to provide for their citizen's rights. Whereas in the Ysiette district, the Sang Do wield enormous influence. The constellation is under their purview.”

Doctor Felisenne Olvenari, Professor of Political Science at the University of Caille, suggested the Sang Do statement illustrated how tenuous the relationship is between federal authorities and the Sang Do lords. "The federal authorities, such as the Federal Administration, only has the legal authority to intervene in such cases with the permission of the district courts. The Ysiette federal district is dominated by Sang Do interests almost exclusively, and the exiles appear to lack intermediaries."

An anonymous Sang Do lord commented, "What the council should be concerned about is if the plague represents a breach of the Lirsautton VI sequestration. The more they focus on this embarrassing episode, the more they draw attention to a potential vulnerability in the system's defenses."

Representatives from the grassroots capsuleer effort declined to comment on their future plans, though they voiced a desire to expand and extend their mission.