Yulai, Genesis – There’s a new name on the lips of all those with their finger on the pulse of New Eden’s tech scene: the Association for Interdisciplinary Research (AIR). The latest arrival to join the cluster’s existing tableau of technology-driven corporations has made its first public statement with a series of bold proclamations. 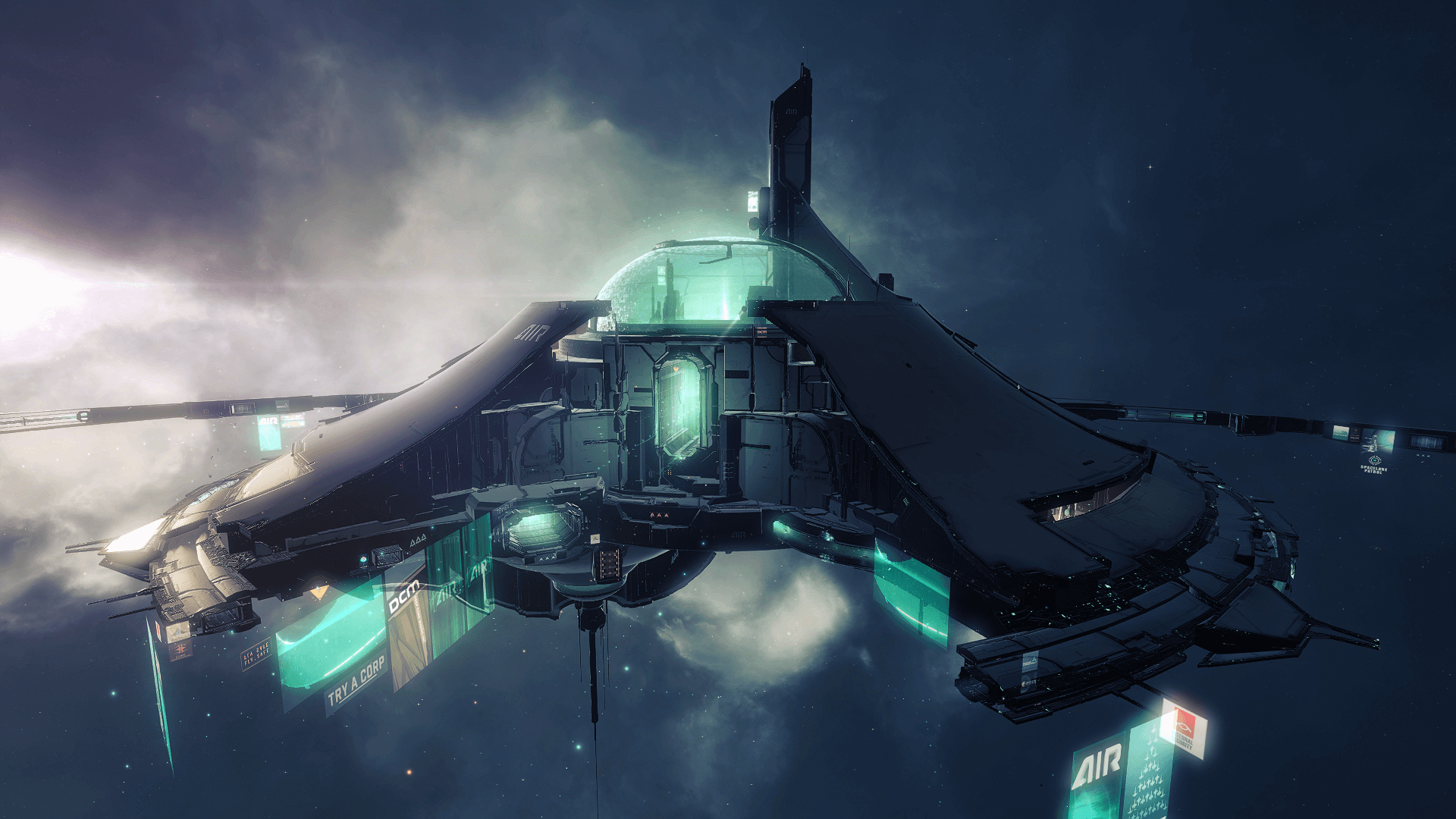 In a press release sent to media outlets on behalf of AIR CEO Elida Balashirian and COO Daisuke Ojala, the corporation lays bare its ambitions: "The Association for Interdisciplinary Research is proud to announce its debut onto New Eden’s corporate landscape. By pioneering groundbreaking technologies, AIR seeks to disrupt the status quo for the benefit of all mankind. Our philosophy is one of radical independence; we believe in science beyond the borders of empire. Where others see limits, AIR sees possibilities."

The statement elaborates on the corporation’s immediate plans, including the simultaneous launch of AIR Laboratories, a subdivision of AIR focused on scientific research and development across multiple industries, and the AIR Capsuleer Training Program. The program, overseen by AIR Laboratories, claims to provide aspiring pilots with everything they need to become successful capsuleers, from the acquisition of necessary skills to discovering their long-term career goals.

In response to the Scope’s request for additional comment, AIR’s VP of Operations, Vesper Calytrix said, "In order to democratize the notoriously expensive capsuleer conversion process, AIR will cover the cost of all necessary training and medical screening for qualified aspirants. AIR espouses the notion that the vast reaches of space exist for the enjoyment and exploration of all, regardless of one’s socioeconomic status."

AIR was founded by two entrepreneurs who split from their respective corporations to create their own: Elida Balashirian, formerly of the Sisters of EVE, and Daisuke Ojala, formerly of the Ishukone Corporation. Inquires with both SOE and Ishukone confirm that Balashirian and Ojala departed those organizations in good standing. Those corporate connections appear to have proved integral to kickstarting AIR's research projects. 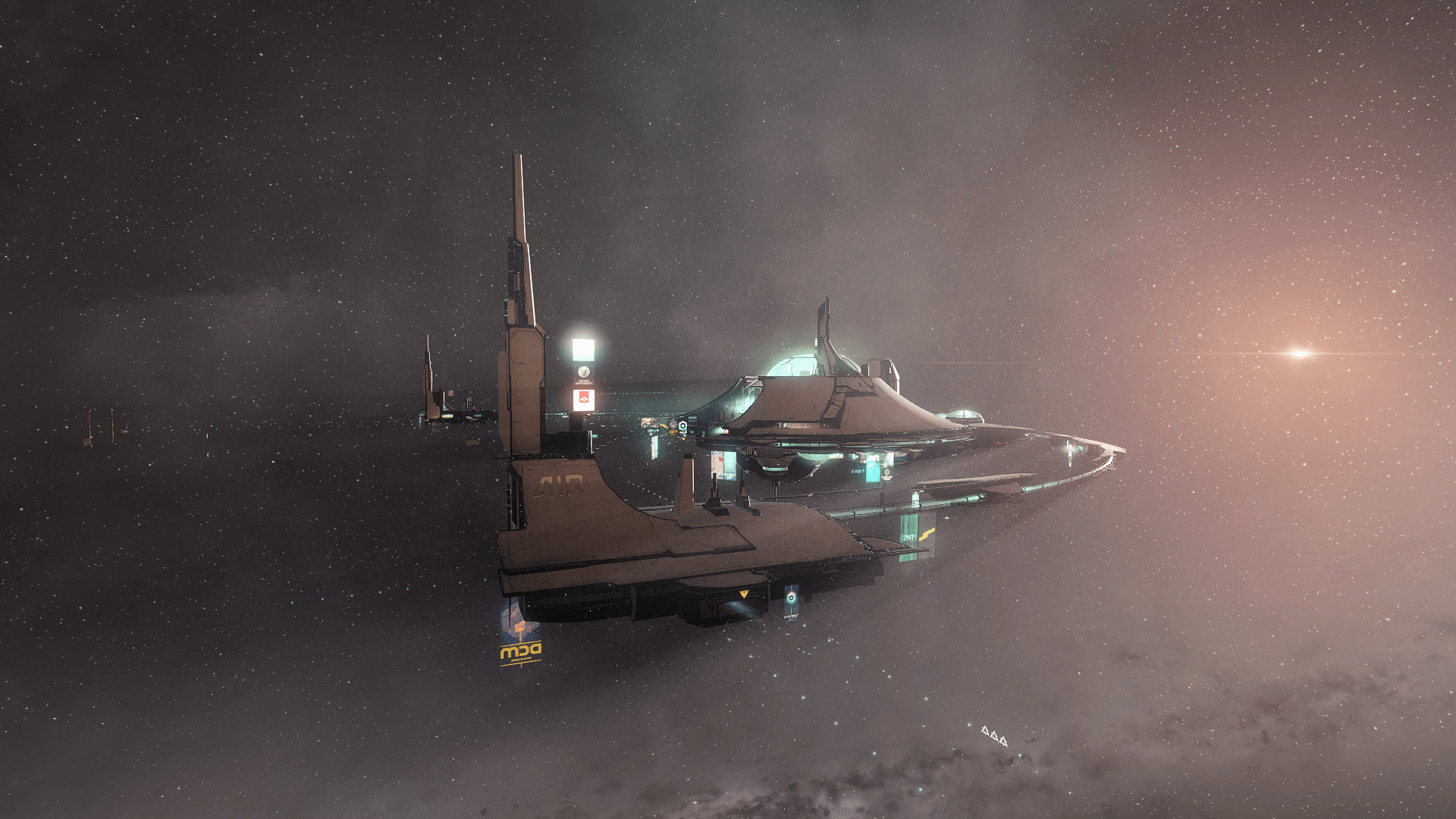 According to publicly accessible development plans, Combine TNR—the Caldari corporate consortium of which Ishukone is a member—is assisting in the rapid construction of several AIR stations across the cluster. Additionally, the Sisters of EVE confirmed to Scope that they will provide these new AIR facilities with equipment vital to AIR Laboratories’ operations.

"The Sisters of EVE are thrilled to see our former colleague, Elida Balashirian, make a splash with the public launch of AIR. We wish her the best in all her endeavors and look forward to collaborating with AIR in the future," said SOE spokesperson Errin Buelle.

Although sources for part of the new corporation’s funding can be gleaned through public filings with the Secure Commerce Commission (SCC), the available documentation leaves a significant chunk of AIR’s monetary wealth unaccounted for. A representative for the SCC responded to Scope’s inquiry with a terse, "No comment."

While it remains to be seen how far AIR’s sphere of influence extends, one thing is certain: the competition in New Eden’s corporate sector is about to heat up.